Documentation software by LerenSoft that records video and captures images for later review, reporting, emailing or printing of patient data.

Video recording in full HD quality (1080p). Sharing and broadcasting photos and videos live online is easier than ever.

Suitable for Endoscopy and microscopy.

– MediCap records video and captures images according to the patient identity for later review, reporting, e-mailing or printing.

– You can enter information about your patients

-Call your colleague and consult your operations during video recording or during playing previously recorded videos even if she/he is very away from the operation room. Internet connection is required only.

You can easily make below things within MediCap…

Video tutorial—How to share your operations with your colleagues?

– Displays your institution logo and/or the patient’s and/or surgeon’s information on the video.

– Use a hand pointer to show the anatomical structures or pathologic findings during video recording.

– Write any text on the video during video recording.

– Draw freehand on the video during video recording.

Video tutorial—How to add annotations on the video during video recording?

Video tutorial—How to add logo to your video during recording?

– Fastest video editing software on the planet for medical professionals, endoscopists and physicians.

– You don’t have to wait for hours to edit your video. MediCap includes an integrated video editing module. You can easily edit your recorded video within seconds. This feature of MediCap is very unique. We aware that time is very important for physicians. Editing a DVD quality video (2 hours, approximately 4 GB in size) lasts 1-2 hours with traditional video editing software. But if you have MediCap you don’t have to wait anymore. Thanks to MediCap, video editing finishes in seconds with MediCap.

– Use your edited video for education.

– If you have videos which were not recorded by MediCap, do not worry about editing them. MediCap’s video editing module can easily handle it for you.

Video tutorial—How to edit video within seconds (if the video is recorded by MediCap)?

– Add multiple video sources to your recordings via Picture in Picture (PIP) feature.

– Join more than one video device (or previously recorded video) into one video during video recording (For example, you are performing an endoscopic procedure and recording it, you can also add video coming from a camera recording you and your operation room into your endoscopic video.

Video tutorial—How to use picture in Picture (PIP) mode?

– You do not need a third party image editing software like Photoshop. MediCap has lots of image editing tools for you. You can annotate on the images, you can crop, add text, paint and use lots of features easily.

Rulers – draws a polyline and calculates its overall length

Angle – draws two lines and calculates the angle between them

Composite – annotation that defines a set of annotations, anyhow connected with each other

Group – defines a group of annotations with abilities to relocate, resize and rotate the whole group

Manage the visibility of annotation

Change the background color and transparency of annotation

Change the outline of annotation

Use caps for line based annotations

Use 23 color blending modes in the Нighlight annotation

– Dictate your procedure’s note for later listening (after the completion of the procedure) or directly record on the video during video recording.

Video tutorial—How to record audio and dictate your operation notes?

– Select your videos and images, and then burn them to CD-DVD or Blue Ray within MediCap.

– Burn your captured videos and images on CD-DVD and Blu-Ray with one click.

– Navigate and explore your previously recorded videos and images.

– Select images to report in PDF format and then send as an e-mail attachment within MediCap.

– Send captured image(s) as an e-mail attachment easily to someone else in the world without any third party e-mail software.

Video tutorial—How to report images in PDF format and send as an e-mail attachment?

– We know that storing your patient’s findings and reporting them are very important for you as a medical doctor.

– MediCap automatically gets patient’s information from DICOM images and add a new patient. DICOM viewer feature of MediCap is important for radiologists, endoscopists and gastroenterologists etc.

– MediCap has a DICOM unit which is much more than a DICOM viewer. It can get DICOM information automatically from DICOM files and can make a new record based on this information. In other words, MediCap is a Picture Archiving and Communication System (PACS).

– MediCap has a very user friendly interface. To use MediCap is very easy. The one who knows how to surf in internet can easily learn it.

– Captured images and videos can be seen as thumbnail images.

– MediCap can be controlled with a foot pedal (USB) or with a wireless gamepad (USB).

– You do not need to touch MediCap to control it. MediCap supports USB based foot pedals and wired or wireless gamepads.

– You can watch your patients’ videos and edit them in your academic rooms; you do not need to go to the operation room. MediCap works in LAN networks and makes the doctors life easier.

– MediCap can record video on any computer on the local area network (LAN).

– Each MediCap on the LAN can communicate with each other. For example you do not need to go to operation room to play your surgical videos. You can watch and edit your surgical videos from MediCap which is located in your academic room. It is same for images also.

– Set different settings for each user

Video tutorial—How to use Calendar and Appointment module?

– MediCap is a powerful and the best video recording, the fastest video editing and publishing software for doctors, endoscopists and medical professionals.

– All physicians who need video and image capture

ALL2MD is here for you.

Our team consists of people with passion for medical equipment and their latest developements. We are not afraid to go out our way to assist you!

We welcome you to visit our beautiful showroom located in the heart of the ship's quarters of Rotterdam. Experience our set of ENT and Dental units with a cup of coffee. 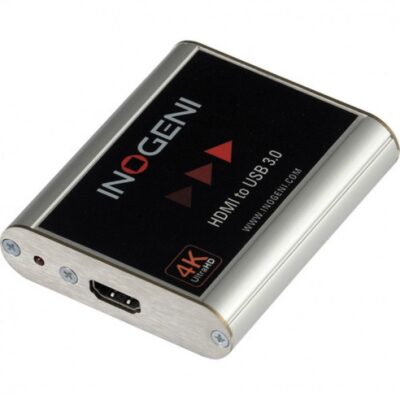 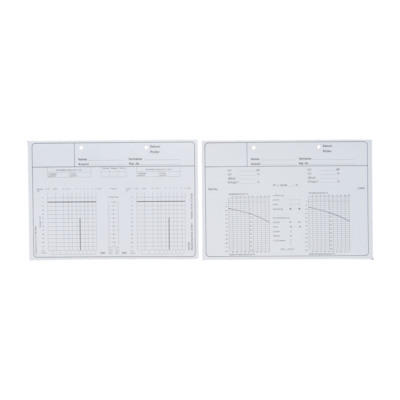 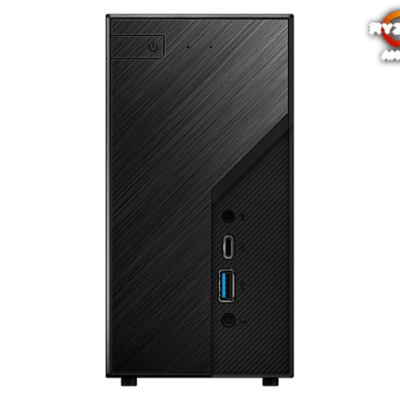 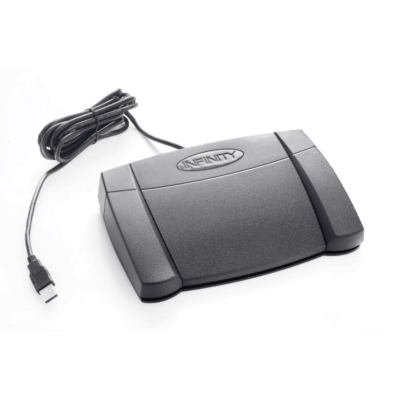 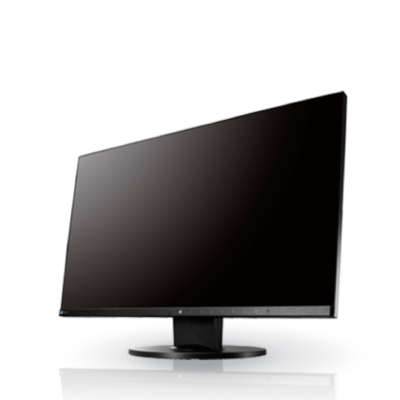 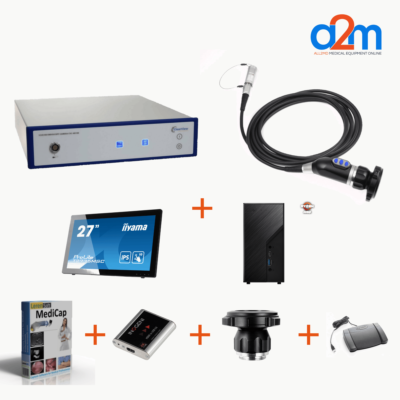 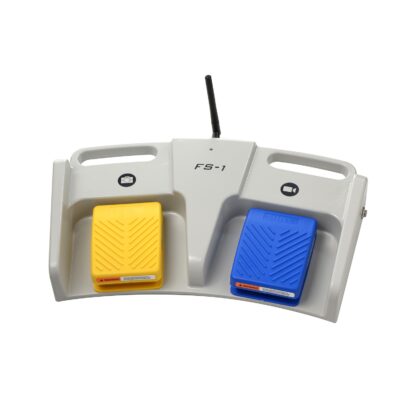 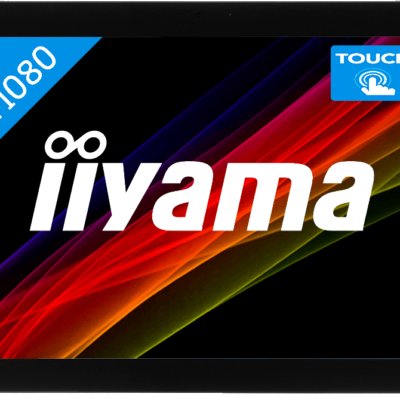 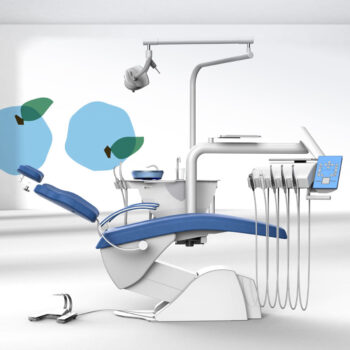 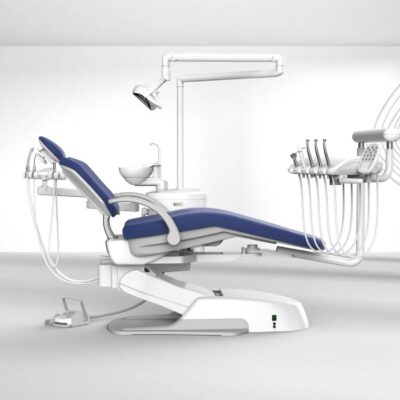 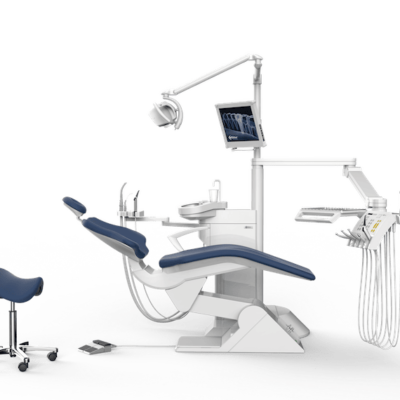 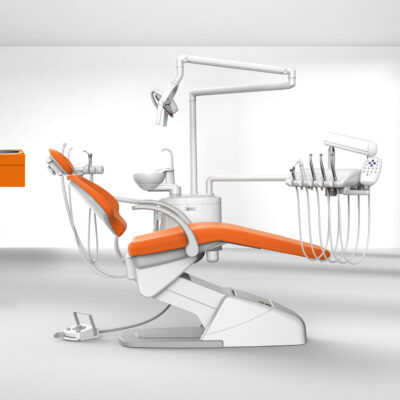 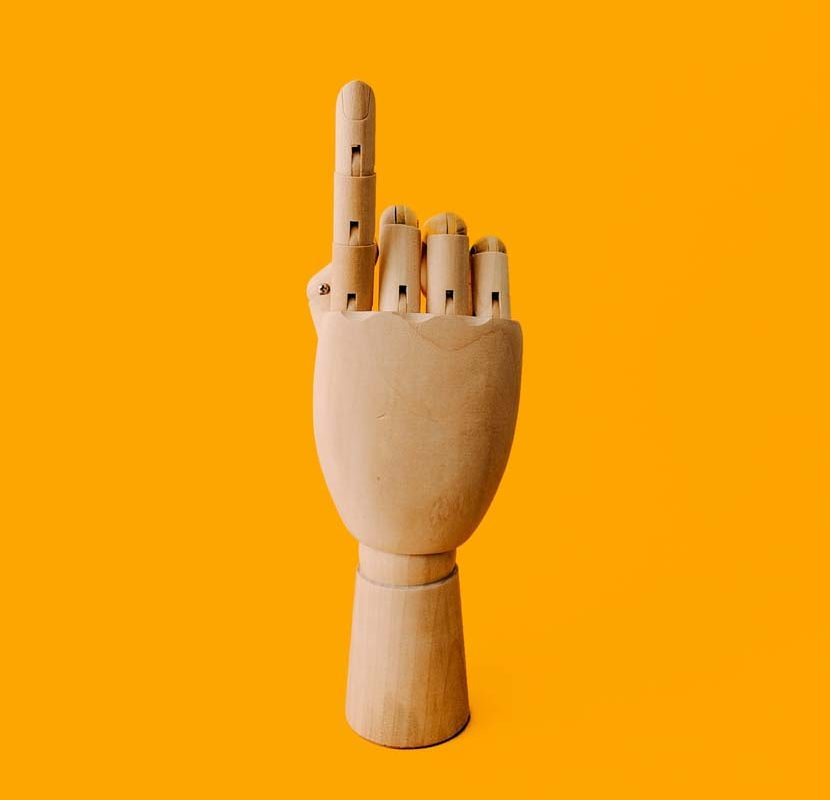 Tell us what you are looking for!

We will come back to you shortly.